The Building Owners and Managers Association recognized a number of its members for their outstanding work throughout the year at its annual Awards of Excellence Luncheon, on June 17th at the Delta Winnipeg.

Awards were presented to acknowledge outstanding customer service (the Pinnacle Award), environmental responsibility (the Earth Awards), and excellence in building management (The Outstanding Building of the Year Awards, and Building Operator of the Year).

Special thanks to the Awards Committee and judges, and to event MC Chrissy Troy of HOT 103. BOMA Manitoba would also like to thank Demand Side Energy for sponsoring the event.

Congratulations to all of the nominees and award winners! 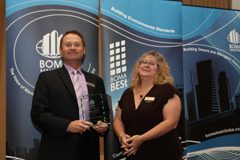 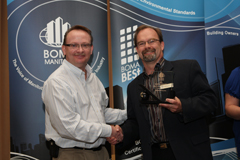 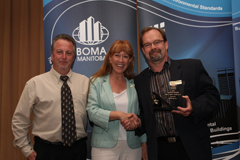 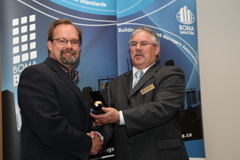 The Outstanding Building of the Year (TOBY) Awards 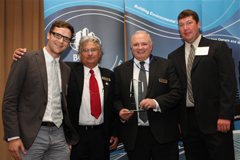 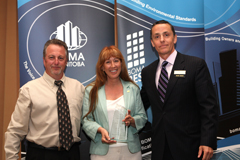 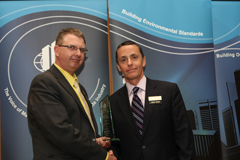 Building Operator of the Year 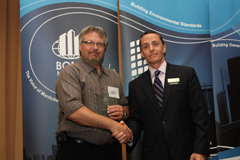